Family Safe is the one-stop shop for parental control and safety solutions for families.  Parents who are concerned about the profanity, promiscuity and violence in today’s media and entertainment will find solutions here. 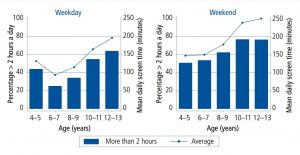 Screen Time is Out of Control

Digital media exposure for children of all ages should be limited, according to new guidelines from the American Academy of Pediatrics. You probably won’t be surprised to hear that a new report found that teens and tweens spend a lot of time watching TV, videos, and movies, playing video games, reading, listening to music, and checking social media, but you might be shocked by just how much time. On any given day, teens in the United States spend about nine hours using media for their enjoyment, according to a report by Common Sense Media.

Limit Screen Time
We can show you how to limit the time your children spend watching TV, playing video games, or on the computer.  Put an end to the couch potatoes.  You set the limits and give your children the power to choose when they use their allowance.  The TV Timer BOB has been the leading electronic timer for over 10 years. 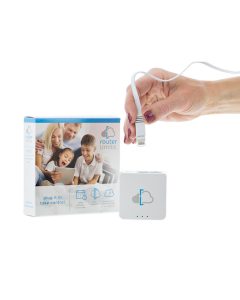 Filtering the Internet is Easier Than Ever
Filter every Internet-enabled device in your house by plugging in one device. Easy to install with user-level and device-level control. Don’t rely on your bypass-able software program only on the ‘kids’ computer. One solution covers every computer, gaming device, and smartphone in our out of your home. Start providing complete protection for your family.

After only four months an appeals court struck down the Federal Communications Commission’s broadcast standards, a new study shows that profanity on broadcast television has risen nearly 70 percent in the past five years.  The study by the Parents Television Council reported that harsher profanities are now being used, and it added that the “greatest increase in the use of the harshest profanities” took place during the 8 p .m. Eastern period — often known as the “family hour” — and at 9 p.m. Eastern.

Limit Foul Language Exposure
The TVGuardian Foul Language Filter acts like a smart remote control.  It mutes the sound when it detects profanity.  The TV Guardian filters profanity from your TV, DVD, Satellite, and Cable, While You Watch! 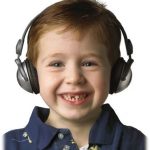 20% of Our Children Have Hearing Loss

Hearing loss in teenagers is about 30 percent higher now than it was in the 1980s and 1990s, according to a study published in the Journal of the American Medical Association.  The study showed that one in five teens, about 6.5 million individuals, have some form of hearing loss.  The finding came as a surprise to researchers, according to Science News. They expected to see a drop in rates of hearing loss, thanks to widespread warnings about the risks posed by listening to loud music and to wider use of vaccines that prevent certain ear infections that can lead to hearing loss.

Volume Limiting Headphones
Children are listening to music at higher volumes than previous generations.  Use our sound limiting technology to protect your children’s ears from loud DVD players, music players, and tablets. You may not know when they turn it up. Rest assured that they will be protected. We have solutions for all types of headphones. 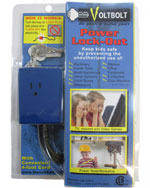 More Tools For Your Family 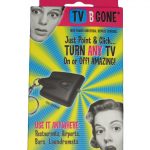 We live in a world with too many TVs!  Just point and click the TV-B-Gone and turn OFF any TV. For fun or to stop the insanity. Toy or tool? 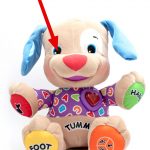 Advancements in home security and surveillance make it easier for everyday people to protect their family, home, office, and belongings without destroying their budget.